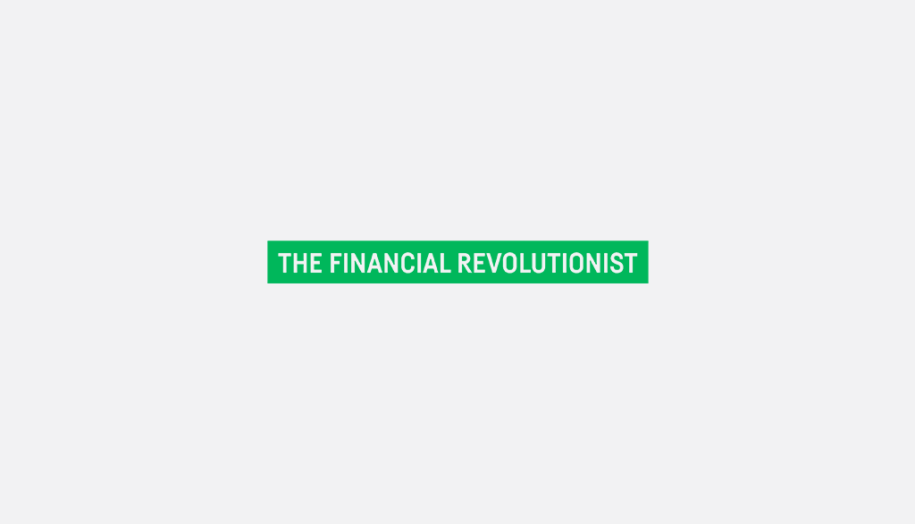 Loyalty can be a currency, too, with Engage People

The future of payments is headed in many directions at once. From BNPL to crypto, the space has attracted billions in venture funding—as well as heaps of scrutiny and regulatory pushback.

To Len Covello, Co-Founder and CTO of Engage People, a Toronto-based loyalty network that connects loyalty programs with payment systems and retailers to let consumers pay with points at checkout, the future of payments leverages a fully backed digital currency: the rewards point. Built correctly, a loyalty-focused payments ecosystem can connect brands to each other, and maximize consumer engagement in the process.

In an interview with The Financial Revolutionist, Covello categorizes Engage People’s various focus areas, explains the economics of rewards currencies, details the effect of BNPL on the payments experience, and envisions the future of payments.

This interview has been edited for length and clarity.

Len Covello: As much as we are a loyalty company, we see ourselves as a technology company first that delivers solutions in the loyalty space. We akin ourselves to a payments company as it relates to the loyalty currency: That’s the value proposition we think we bring to the market.

Loyalty is such a broad term. It can be as simple as swiping your credit card and you’re earning, in its most basic format, but it’s also the personalization you get when you’re interacting with a retailer and that feeling of being special through a one-to-one relationship with a brand. Over the years, we’ve delivered loyalty solutions in the traditional sense, through redemptions, travel bookings, and gift cards.

Now we have a product called Access+ that allows us to integrate into any ecommerce checkout screen or checkout flow. Through four APIs, any ecommerce retailer can make a call to us, and then create a relationship with a loyalty user and their currency. I think the best description I’ve heard is that we’re the horizontal line in an “H.” We’ve been building a network, akin to Visa or Mastercard, building the pipes and creating that handshake between retailers and customers.

So if you’re building this H, how do you generate loyalty to specific brands without having ubiquity dilute having a loyalty program as a unique selling point?

We’re not building an open wallet to spend anywhere you want. What we support is the ability to create that relationship and choose where someone can use those points. And we also support personalization or segmentation around the point redemption value. If I’ve got a relationship with a grocer, for example, maybe Engage will enable them and not any of the other grocers. I can also take my top tiers and give them a better value proposition as well.

How do you see points enabling that special one-on-one relationship you mentioned?

It’s the correlation, and we see lift from this. So we’ve been running programs now for some time with this exact scenario. A major Canadian bank, one of the top five Canadian banks with a major online ecommerce retailer, we’re seeing lift in the program, where the average transaction value is up 30% at the ecommerce retailer. It’s bringing value there, and there are four to five additional interactions with the consumer as well. And so we’re seeing a lot of positive customer feedback and brand reinforcement, so it’s not a question of “using my points” but “using my Marriott Bonvoy points” as an example. So it comes back to loyalty redemption.

Given your role as Co-Founder as well as CTO, how has the user-research process changed over the years, and how have you seen the needs of clients change over time?

It’s the consumer that drives us and will drive the demand. When we launched, the powerhouses at the time like Sears and Toys R Us wanted access to loyalty currency, but it was still clunky in the background. So our work was really having to bring consumer and retailer demand to this, which is a difficult proposition. Because retailers look at that checkout experience as kind of sacred ground, and only in the last couple of years with BNPL have we broken through there.

Beyond BNPL offering this wedge for you to change the checkout flow, how else has BNPL affected the reward space in general?

Not directly, but it showed that there is a reason to inject yourself into this checkout flow. It’s funny how quickly times change—months ago, it was loyalty, BNPL, and even crypto as far as an option at checkout. And that’s changed. I think what crypto showed—and we’re not detractors or advocates for crypto—is that a loyalty currency is stable. It’s 100% backed, it’s 100% secure. So when a consumer has their points and they bank somewhere and they’ve earned that currency, the bank has that as a funded liability. So as the retailer, that’s guaranteed funds.

Loyalty is really spread between the value of you issuing those points and their value: the perceived value of the consumer upon redemption. So any time businesses can drive down the liability they will do so. It’s a common misconception to think that loyalty program sponsors don’t want you to use their points. The reality is they absolutely want you to use their points, both because they’re driving down a liability, and because it shows engagement. The CPP, cost per point, is that magic world for loyalty program administrators; so whenever they can provide a value proposition that’s less expensive, that’s a win for the loyalty program as well as the consumer.

Where do you see the loyalty space heading in the next few years?

I think the network will continue to grow. Consumers will see loyalty currency as their currency, and something they can spend where they want to spend it. This is purely a fictitious example, but if Marriott chooses to create a relationship with Starbucks and create a relationship with United Airlines, consumers will choose that ecosystem over competing ones and make decisions accordingly.

Any final advice for The FR’s readers?

There’s a lot of really great tech out there, and many really great services as well. When you’ve got an idea, don’t build it all yourself: Understand what else is out there.

And when you’ve got a vision, see that vision through. The market wasn’t necessarily ready for our idea, but we did stick to it. We did push through and we’ve had a lot of great partnerships throughout our history as an organization—like with Marqeta, Paysafe, Barclaycard, and TD Bank—to bring this to fruition. Fintech is big and not as simple as people think: There are so many little branches with so much opportunity to innovate.

Our Vision: To create technology that enables a loyalty experience in every consumer transaction