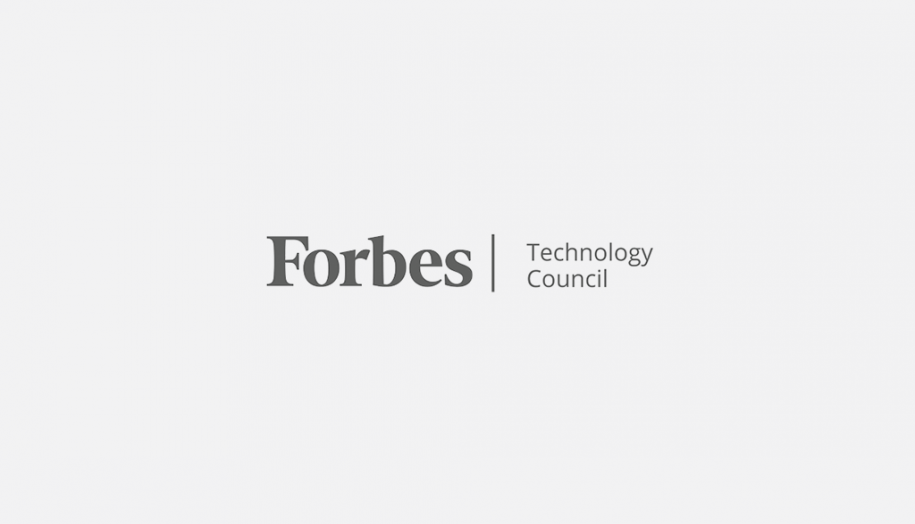 How The Pandemic Made Contactless Payments The New Normal

Highlighting the impact of the pandemic, a Mastercard survey conducted last year found that contactless transactions grew twice as fast as traditional checkout methods at grocery and drug stores between February and March.

The same Mastercard study also found that 79% of survey respondents had transitioned to contactless payments, “citing safety and cleanliness as key drivers.” Valued at $1.05 trillion in 2019, contactless payment volumes — hyper-charged by pandemic disruptions to consumer behavior — are projected to reach $4.6 trillion by 2027, according to Precedence Research.

At the point of sale (PoS), consumers have increasingly migrated toward no-touch payments via near field communications (NFC) cards, phone apps and wearables. Contactless technologies empower consumers to pay by tapping or hovering their card or device over compatible PoS terminals.

No-touch payment technology is deployed via an embedded, integrated circuit chip and antenna that communicates with payment terminals either via NFC transmissions or through radio-frequency identification (RFID). NFC, a subset of RFID, is a newer technology, is more commonly deployed in the U.S and is the core infrastructure underpinning the most popular mobile wallets.

Meanwhile, Amazon has pioneered a contactless, palm-scanning PoS terminal known as “Amazon One.” The e-commerce conglomerate first debuted this technology at its Amazon Go stores in Seattle last September.

Observing this trend, PayPal chief executive Dan Schulman told CNBC last December that he views contactless as a sign that digital payments are shifting from “being a nice-to-have capability to a must-have essential service.”

Further validating this statement, Ajay Bhalla, president of cyber and intelligence at Mastercard, said in a January press release announcing enhanced contactless specifications: “Contactless is the present and future of in-person payments. 2020 brought with it a rapid acceleration of digitization and reinforced the importance of digital solutions — like contactless — to help meet our everyday needs. As the ecosystem continues to evolve, more connected devices and the Internet of Things are going to create more user demand and an even greater need for constant innovation to build next-generation capability, helping to ensure that technology never outpaces trust.”

With contactless heating up, what’s next for cash?

On a macro-level, the demand for alternative payment options — including contactless payments, mobile wallets and the ability to pay with points or other digital currencies — has been giving way to the decline of cash, which was a visible trend even before the pandemic. This speaks largely to a generational shift. In a recent study, Pew Research Center observed that nearly a third of young adults said that, on average, they never make cash purchases during the week.

Millennials, in particular — the generation born between 1980 and 2000 — are the generation charting the course of cashless commerce. One in 10 Millennials today use their mobile wallets for every purchase, either online or at the POS.

Having alternatives to cash is also catching on with Generation X, as Pew found that 34% of adults under the age of 50 also never use cash at checkout during the week. But ultimately zoomers are primed to take the demand for alternative payment options to the next level as they emerge as a more engaged, mobile-first consumer segment.

With virtually every reputable consumer survey report on payments identifying cashless transactions as a lasting imprint of the pandemic, banks that hesitate in adopting no-touch technology or deploying multiple payment options at the POS are in danger of losing customers.

Here’s how banks can make the leap — if they haven’t already.

While larger Wall Street banks are already ahead of the curve, issuing NFC-powered chip cards and even cardless ATMs, smaller community financial institutions (FIs) and credit unions may have been slower off the block to integrate next-generation payment systems.

However, this doesn’t mean that the race is over: Banking is a marathon, not a sprint. In order for smaller and less digitally progressive banks to get up to speed, they would be wise to consider partnering with digital-native fintechs.

In the modern era of open banking and APIs, community banks and credit unions need to embrace a culture of innovation and collaboration. They also need to be cognizant of the transgenerational shifts that are increasingly redefining the modern depositor and banking consumer.

What Millennials, zoomers and more tech-savvy consumers from older demographic groups really want at check-out are more payment options. Through partnerships, banks can deliver both contactless and chip payment options as well as the ability to pay with digital currencies, such as loyalty reward points.

Just as the pandemic has given way to consumer demand for more payment options, it has also opened doors for payments innovation, so financial institutions can get the most bang out of tomorrow’s inevitably contactless bucks.

Our Vision: To create technology that enables a loyalty experience in every consumer transaction